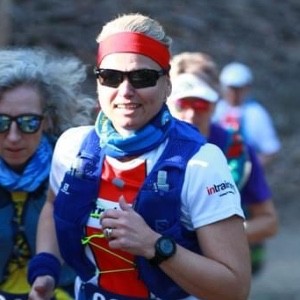 I am running in honour of Pappa JJJ & Sarah’s Dad

i'm giving it all i've got

We all know cancer is real, and we all know someone whose life has been touched by cancer in one way or another. But we subconsciously hope and often don’t think it will touch us if we feel healthy and get on with our busy lives.
The first time it came close to my home was when my father who lives in my birthplace in Norway called to let me know he had some good news and some bad…which would I like to hear first?
My father is a positive man and has a good sense of humour, so I said to him I’d like to hear the negative first…so he tells me, unfortunately, I will never be able to have any more siblings! I shouldn’t laugh, but I’m in my fourties’ and my father in his seventies. But that’s his way of looking at the positive, because the positive news he wanted to share was that the prostate cancer they had found could be removed and he would be free of cancer. It was a shock, but because the cancer was discovered early, my father was treated, had his prostate, and the cancer removed and has been cancer free since. He is now approaching 80, and living a normal life.
Not everyone is that lucky!
I have since been touched by cancer, but that’s a story for next time, when I have raised some $ for this wonderful cause for all those that are touched by prostate cancer.

I’ve decided to join Sarah in her walk for her Dad John because prostate cancer touches so many and I’d like to support the cause, even if just to help a little. My father was also affected by prostate cancer a few years ago. He lives in Norway and is a survivor. I have a husband, sons, bothers, uncles…men in my life I hope never, ever are touched by cancer.

I’m taking on The Long Run

This September, I’m giving it all I’ve got by taking part in The Long Run.

It’s Australia’s leading cause of cancer, with 66 men newly diagnosed every day.

Will you donate today and help us end the pain of prostate cancer?

Together, we can make prostate cancer history.

Please donate to research and support for men with prostate cancer

Thank you to my sponsors

Good luck T. I know you can achieve anything and so good you’re doing it for such a great cause. 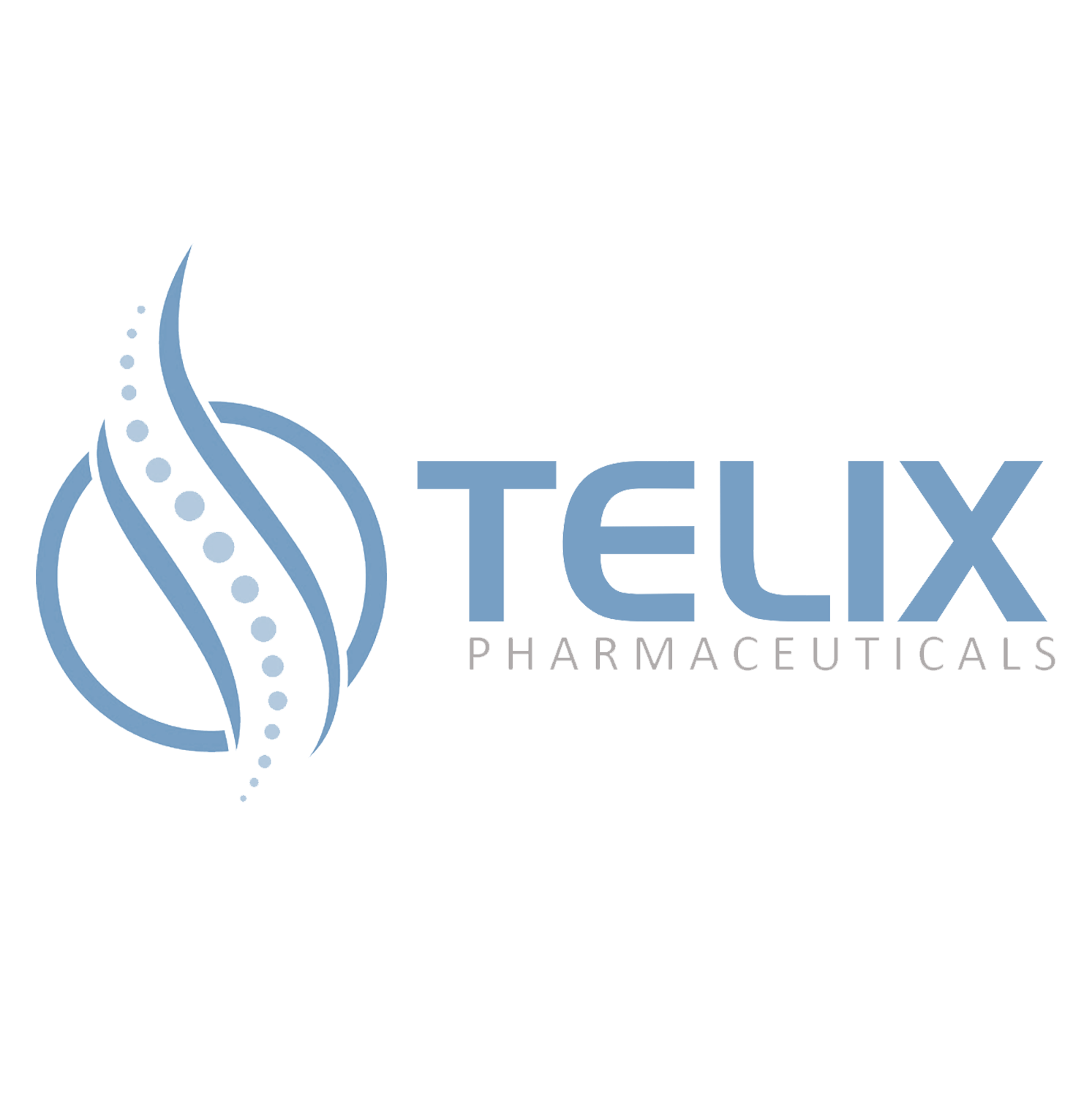 An excellent fundraising cause, and an outstanding effort from you to commit at this level, Therese I wish both you and Sarah all the very best for both of your Dads. Best Regards Dan

Remember you should only run when someone is chasing you. 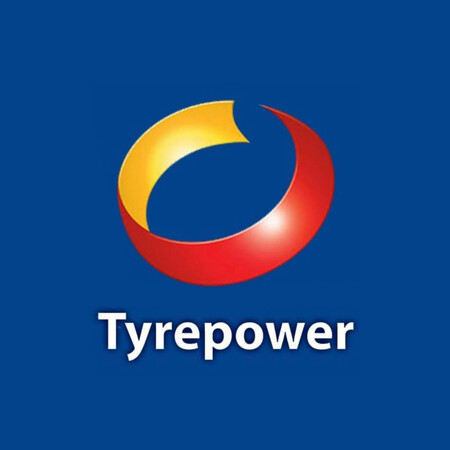 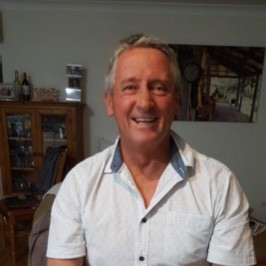 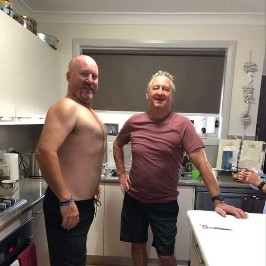 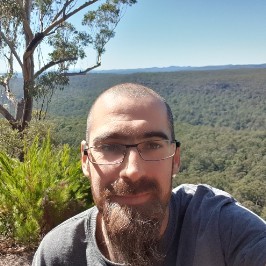 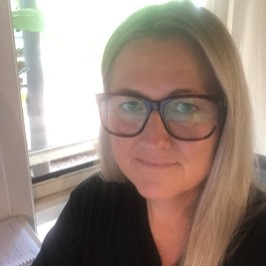 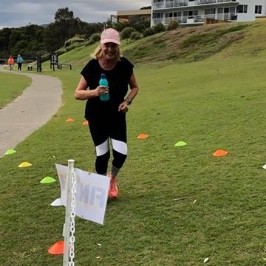